The final round of MotoSurf World Cup headed to the State of Sunshine. Event took place in the beautiful Sugden Regional Park, Naples Florida, in cooperation with JETSURF USA. There were 48 men racers and 14 women including the American wild card speedsters, who arrived to enjoy the close up fight between the buoys. 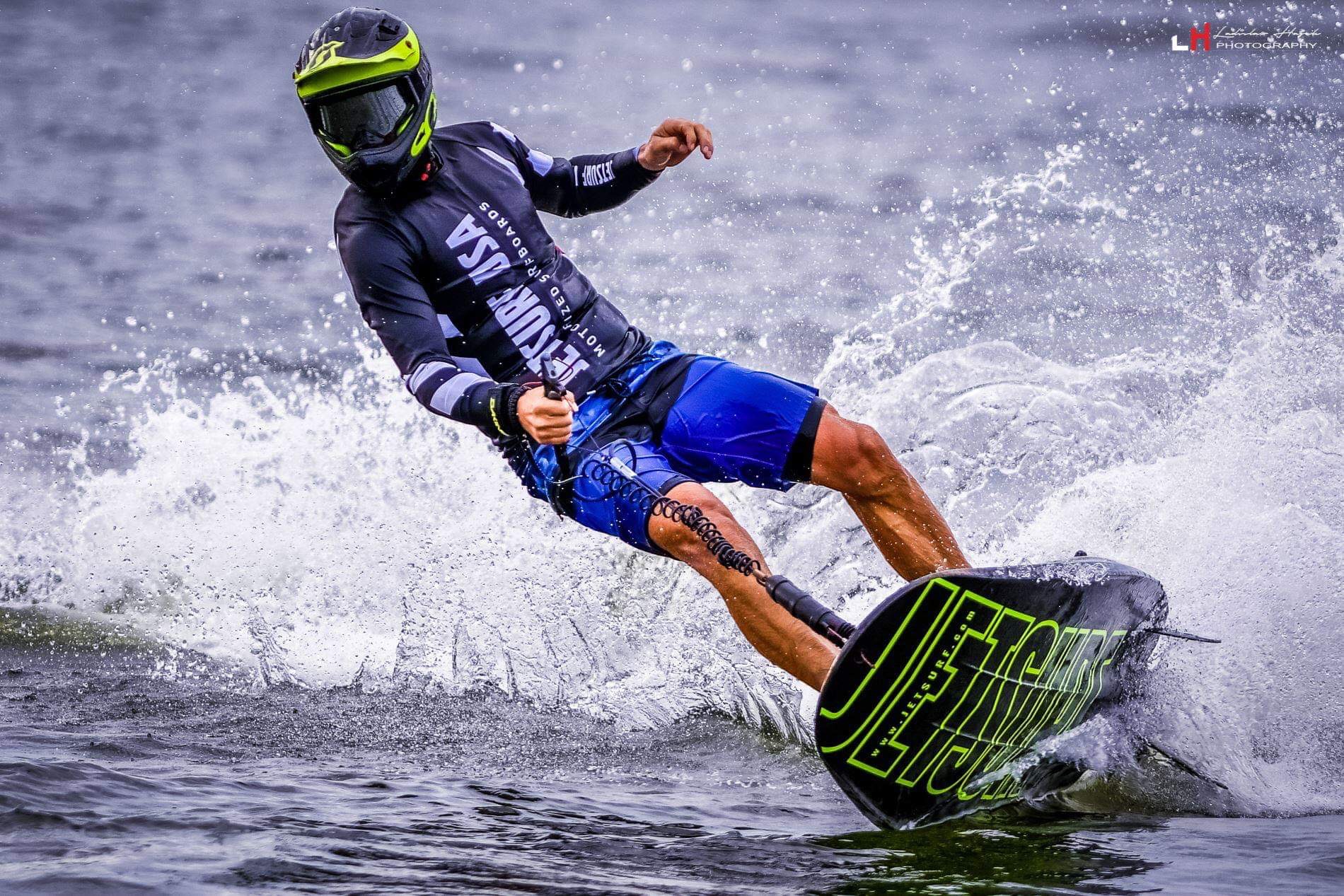 Qualifyings turned out the best for Factory Team. Between women – Martina Bravencová won her timed session by a single tenth of a second against Aneta Šacherová. In the men class, it was Lukáš Záhorský who dominated the session being the only rider who squeezed his lap time under one minute.

Four rounds of heats gave another chance to score important points to the championship. It was all clear in the women class. Both Aneta Šacherová and Martina Bravencová dominated all their heats. Men class heats looked more like big fight. We have witnessed close up battles and overtaking maneuvers board on board. Many riders used the black buoy to benefit from the right tactics. In one of the heats, It was Jonas Folger – MotoGP racer and wild card rider to the MotoSurf WorldCup who managed to finish third. Unfortunately for Jonas, his overall points were not quite enough to advance to the finals. We saw massive improvement also from the second motorcycle master and wild card entry holder Troy Corser, who finished 31st. 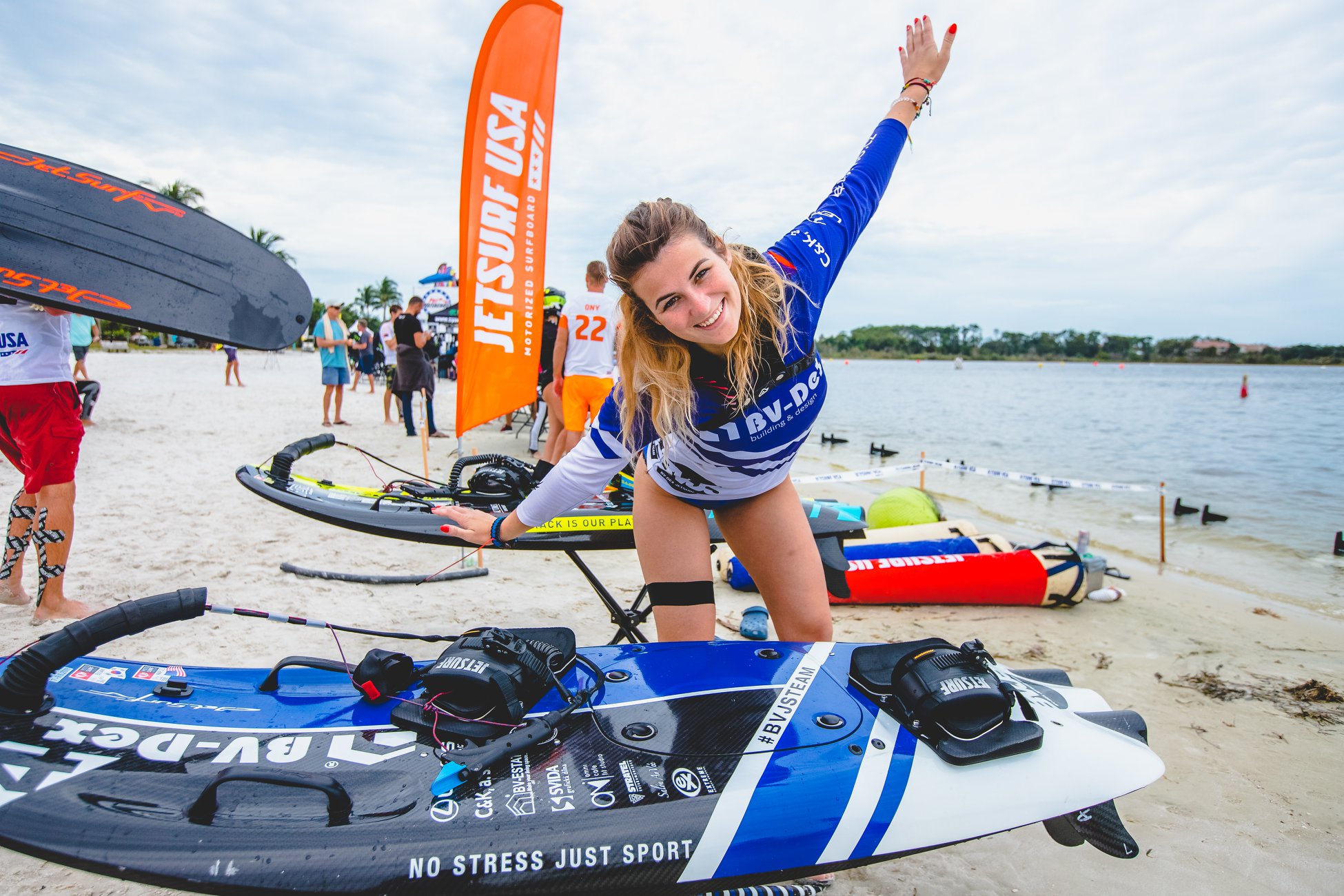 Final B delivered four names to the big finals and these were Ondřej Musil, Mark Andrews, Eric Bailey and Filip Sihelský. Coming to the finals, action on the track brought super intense experience. Especially in the men class, there where many riders who held the podium pace. Eventually, Lukáš Záhorský found the best rhythm and grabbed the big victory. Sebastian Kubinec as second and Petr Průcha as third celebrated valuable podium finish. 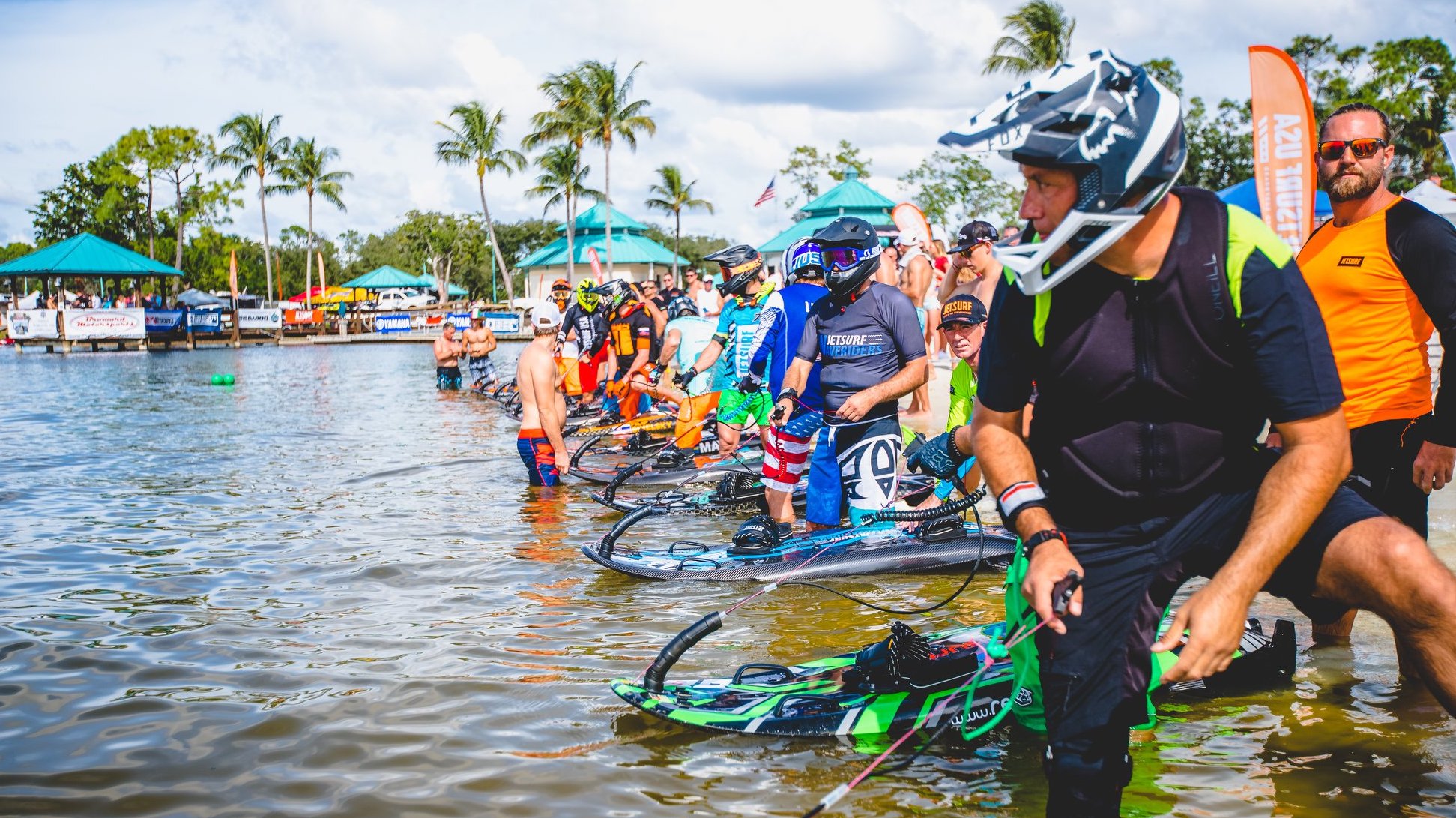 Women class battle went to Aneta Šacherová’s pocket. She might have finished second in the qualifying, but stormed both the finals for the weekend glory. Martina Bravencová finished second and Anya Colley completed the podium repeating 3rd in Naples from last year.

Between the US racers, Anjulie Bailey and Sahrah Carangelo both scored an admirable positions on 6th and 7th place. Best result in the men category grasped Anjulie’s husband Eric Bailey, who finished also on 6th place. 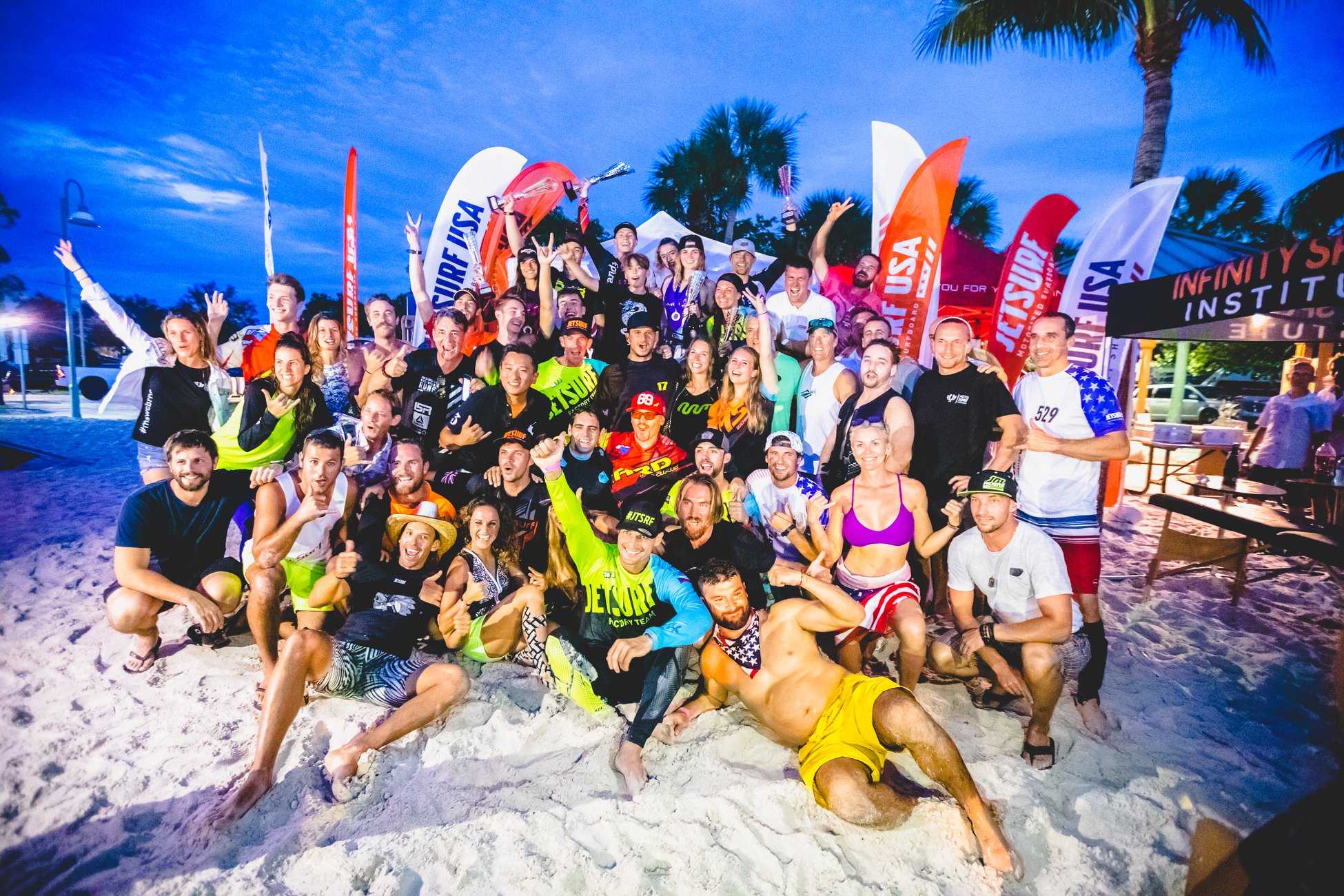 Check out the Aftermovie!