Water sports are getting more and more popular across the globe. No wonder! The warm weather, top locations and lack of clothes attract youngsters from all corners of the world. Of course, we can’t stay behind! Andrea Dominguez, a popular Jet Ski racer, was kind enough to give us an interview, that offers her opinion on the similarities and differences between Jet Ski and JetSurf. 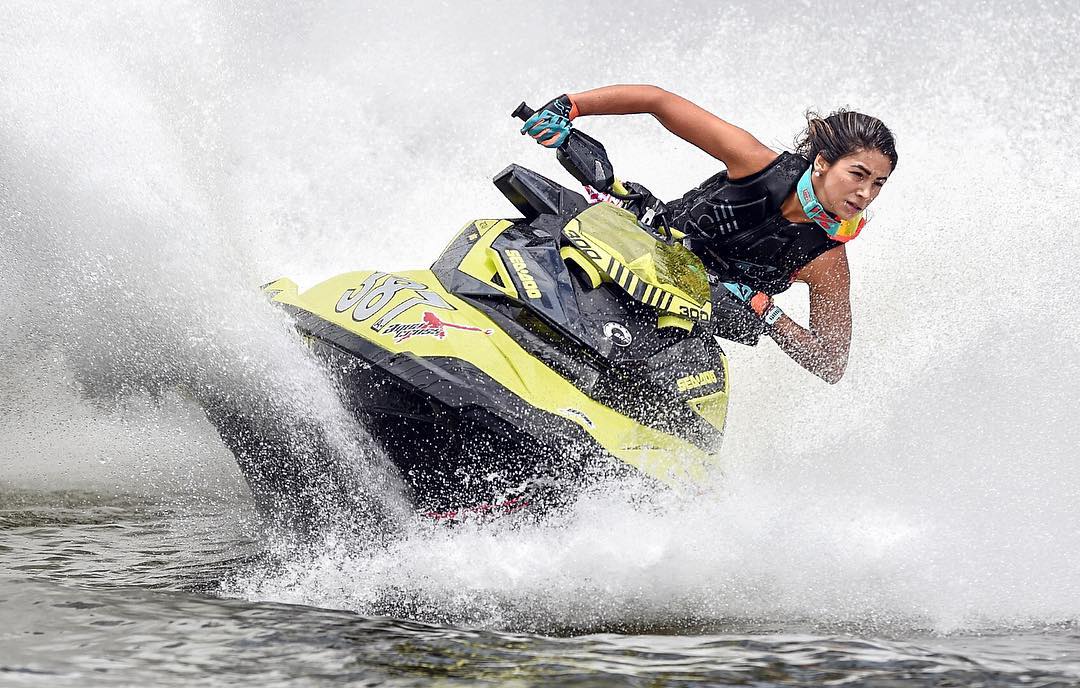 24-year-old Andrea Dominguez was born in Bogota, Colombia and was introduced to motorized water sports when she was only 10 years-old by her father and her brother.

She moved to the United States in 2017 to pursue her dream to race Jet skis at a professional level.

Her best performance so far was at the “Women’s Runabout” in Lake Havasu, Arizona where she finished 3rd.

She was also in the top 10 in a Men’s only race at the “Runabout Limited” during the same Lake Havasu event. 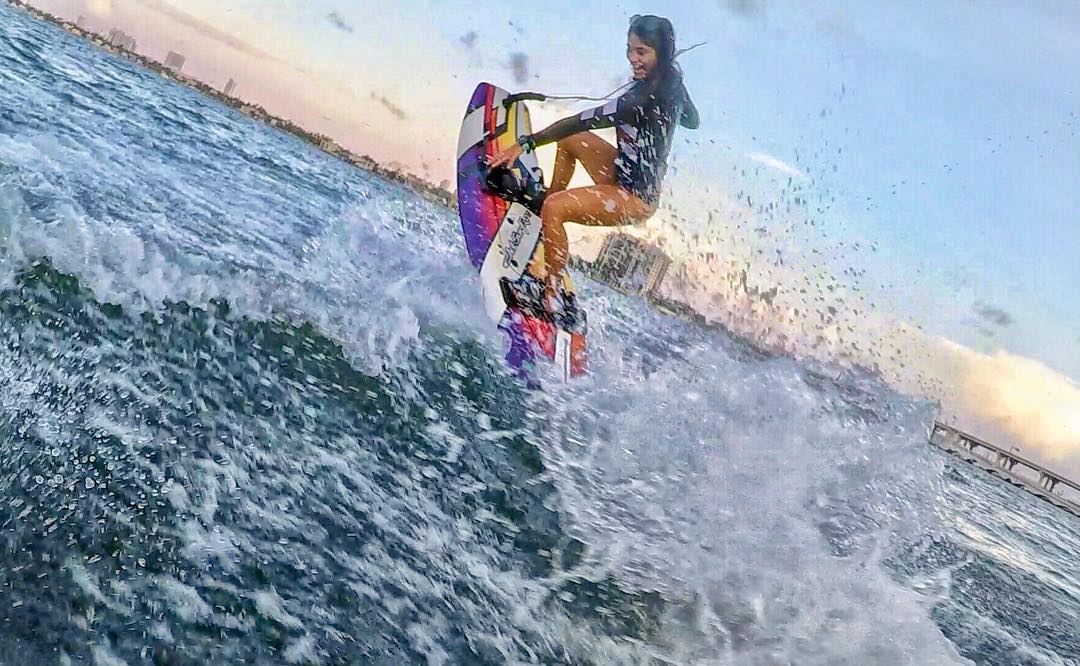 Why and how did you try the Jetsurf for the first time?

I was contacted by a fellow Colombian water sport enthusiast who had recently purchased a couple of Jetsurf boards from Jetsurf USA. He suggested that I should check it out and invited me to a “Jetsurf Day” in Markham Park in Broward County where the Jetsurf USA team showed me how to ride it for the first time. 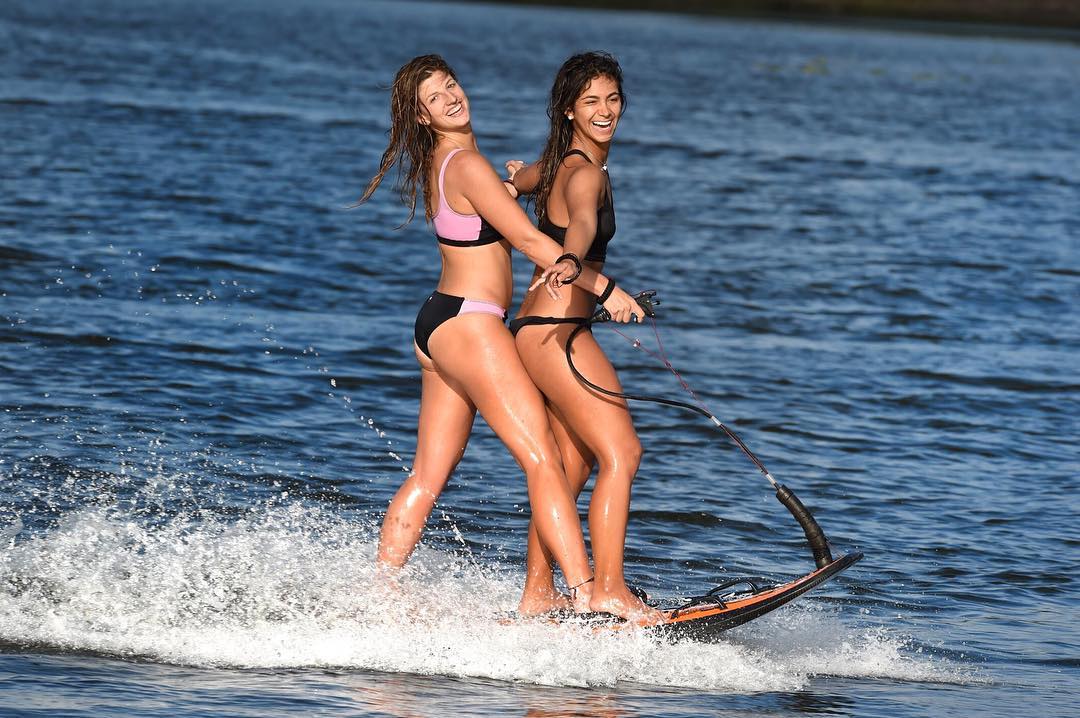 What are some similarities between Jet Skis and Jetsurfs?

They both have a turbine and are both self-propelled by a Jet which is powered by a high- performance combustion engine. I think of the Jetsurf as a little Jet Ski shaped like a surf board

What are some of the differences between the two?

The Jetsurf is much smaller and lighter than a jet ski, but it requires much more physical strength and condition to perform to its maximum capacity.

The Jetsurf is very convenient and easy to transport. I love the fact that I can bring it with me when I go on vacations.

Jetsurf is also much more fuel-efficient than a Jet Ski. With its minimal consumption I can ride it for an hour on roughly half a gallon of fuel. 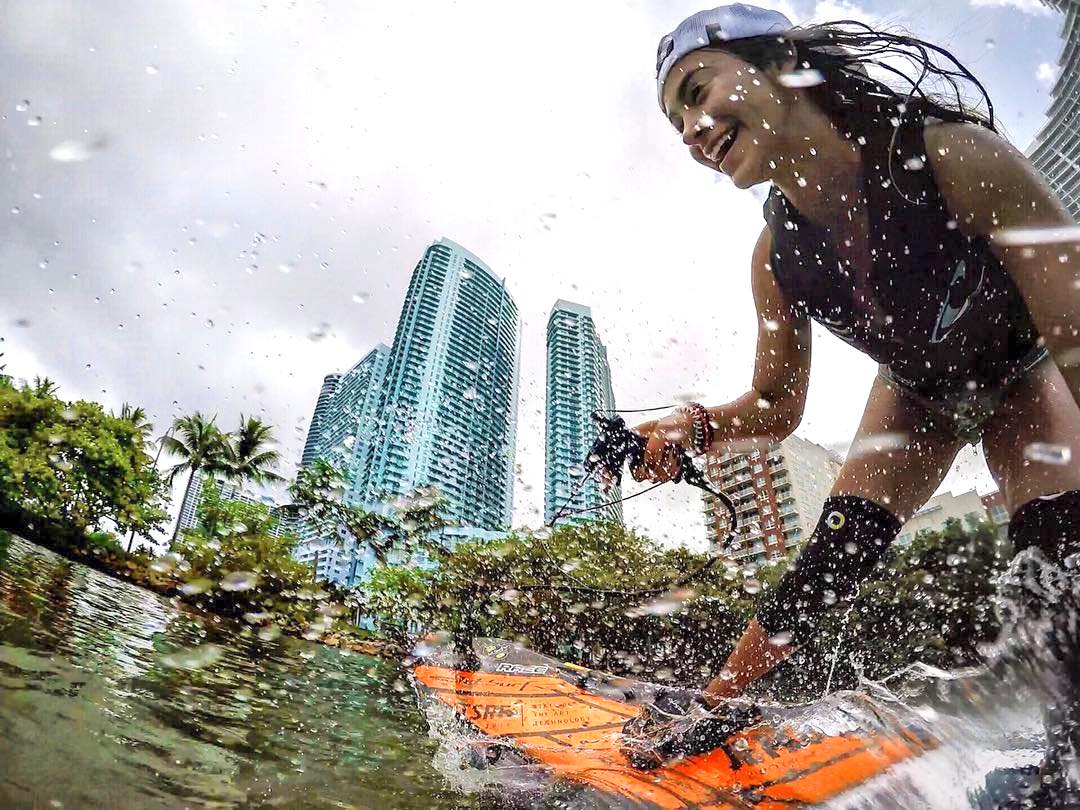 “Jetsurf came to my life at a point when I am striving to become the best in my current discipline which is Jet ski racing. Jetsurf has been my side/cross training of choice, and I intent to become better at it so I can also race it in the near future”

JetSurf motorized surfboard is an exceptional piece of technological art. The built-in engine, controlled by the finger gas trigger, allows you to surf anywhere and anytime at maximum speed of 37mph. No need for waves! This is freedom.

This new exciting sport has become popular with people like Valentino Rossi, Justin Timberlake, Neymar or Lewis Hamilton to name a few.

Would you like to try it out? Visit us at one of the JetSurf Academies! For lessons prices and locations click here.

Meet the flagship of the JetSurf fleet! JetSurf Factory GP 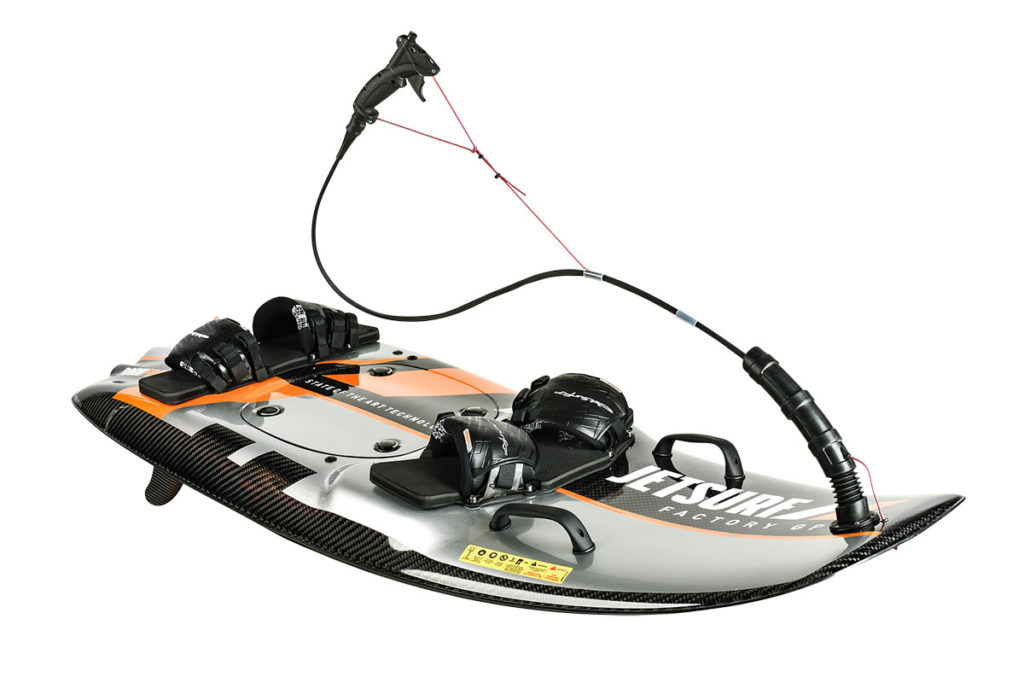 Do you have any question? Would you like to get more information?

Drop us an email at: usa@jetsurf.com